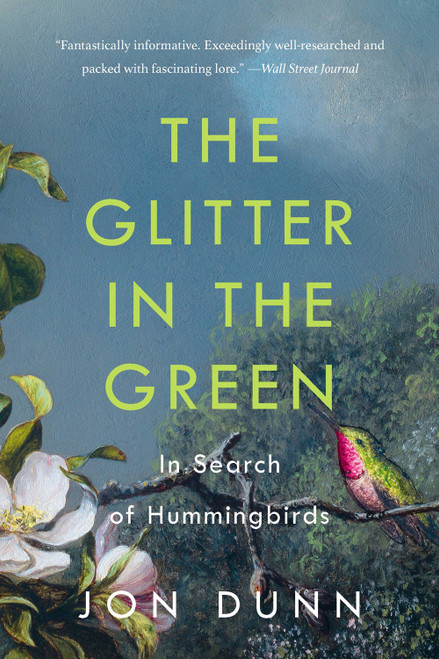 You can find over three hundred glittering and wildly variable species of hummingbirds around the world. They have been revered by indigenous Americans, coveted by European collectors, and admired worldwide for their metallic plumage and immense character. Yet they exist on a knife-edge, fighting for survival in boreal woodlands, dripping cloud forests, and subpolar islands. They are, perhaps, the embodiment of evolution's power to carve a niche for a delicate creature in even the harshest of places. Traveling from the cusp of the Arctic Circle to near-Antarctic islands, acclaimed nature writer Jon Dunn encounters birders, scientists, and storytellers in his quest to find these beguiling creatures, immersing us in the world of one of Earth's most charismatic bird families. Paperback.