The Waters Between Us: A Boy, A Father, Outdoor Misadventures, and The Healing Power of Nature 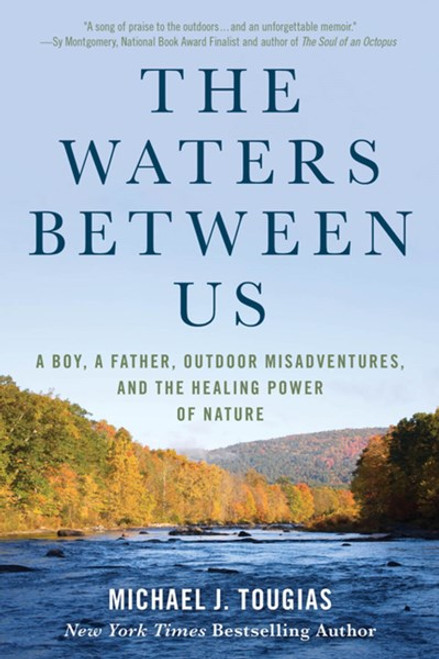 The Waters Between Us: A Boy, A Father, Outdoor Misadventures, and The Healing Power of Nature

This is a charming and delightful reminiscence of growing up and learning to love the woods, waters, and fields of Massachusetts by best-selling author Michael Tougias.

Boyhood in the 1960s and ‘70s was a time for exploration and mischief.  Author Michael Tougias found more than his share of misadventures in the woods and on the water.  Some were life-threatening, but others were innocently hilarious. After reading a multitude of adventure books, these experiences took shape as part of his quest to be a mountain man, owning a cabin in the forest and living off the land.  Part of that dream would come true, but only after a family tragedy that shook his world and forced changes in his life. This is also a story of a complex and strained relationship between father and son, and their efforts at understanding one another, and ultimately, finding respect and devotion.

The Great Marsh: Between Land and Sea

The Nature of Oaks

100 Plants to Feed the Monarch: Create a Healthy Habitat to Sustain North America's Most Beloved Butterfly

The Hummingbirds' Gift: Wonder, Beauty, and Renewal on Wings

A World on the Wing: The Global Odyssey of Migratory Birds