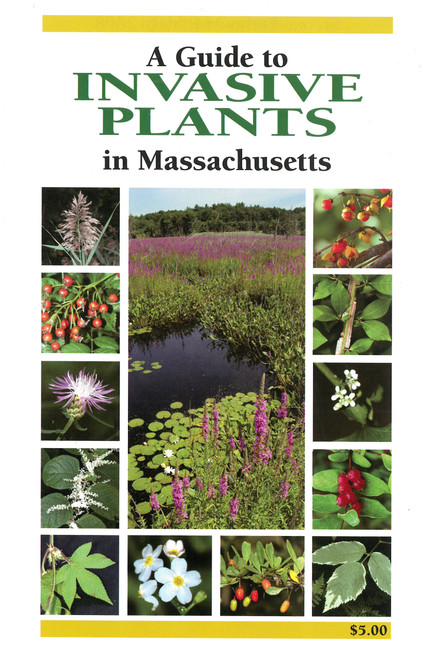 This guide will assist gardeners, landowners, nurserymen, landscapers, conservationists, and others with accurately identifying invasive species. Sixty-six plant species have been scientifically documented to be invasive in Massachusetts by the Massachusetts Invasive Plant Advisory Group (MIPAG).  This volume provides photos, line drawings and detailed identification tips, and also describes the habitat and similar species. A glossary and a list of other useful references is included.

In January 2006, the Massachusetts Department of Agricultural Resources implemented a plan with regulations for the plant species determined to be invasive by MIPAG. Many of the 66 species found to be invasive were banned for import or sale in Massachusetts. This is the second edition of this paperback guide, revised in 2008.

A Guide to Northeastern Dragonflies & Damselflies

100 Plants to Feed the Monarch: Create a Healthy Habitat to Sustain North America's Most Beloved Butterfly

A Guide to Northeastern Butterflies and Butterfly Gardening